Fasting is taking the world by the storm. With a lot of athletes and celebrities following this technique, a lot of people are curious about it.

One of the most common questions regarding this technique is “ what can you have while fasting?” In today’s article, we’ll walk you through a complete guide on what you should and shouldn’t consume during fasting!

Recently, fasting, which is also known as intermittent fasting, has gained a lot of media and mainstream attention. Before diving into the details, let’s first explain what fasting is and what it does to your body.

Intermittent fasting is a specific eating pattern that splits the day between periods of eating and periods of not eating. It sometimes also involves a minimal amount of calorie intake.

What Fasting Does to Your Body

Fasting affects a lot of enzymes and hormones in your body. For example, it induces autophagy, which is a self-waste removal system that your body does to get rid of toxins.
Not only that, but it also improves insulin sensitivity and significantly drops the levels of insulin. This allows your body to access more fats and burn them easily, promoting healthy weight loss.

What You Can’t Have While You Fast

Now that you have a better idea about what intermittent fasting is, it’s time to answer one of the most common questions that you may ask yourself while you fast “what can you have while fasting?”.

Listing all the things you can’t have while fasting just won’t work because nearly all foods and drinks will break your fasting. So, you have to understand the reason why it breaks the fasting in the first place.

As you already know, one of the major signs that your body is going through a fasting state is the decrease in insulin production, and therefore, its level in blood. As a rule of thumb, any food or liquids with calories in them will most likely induce the production of insulin and raise its levels in the blood, which breaks your fast.

While fasting, you shouldn’t eat fruits and vegetables no matter how healthy and low in calories they are. At the end of the day, they still have calories and will likely break your fasting. However, they’re excellent food to consume during your eating period while fasting because they’re rich in fibers that make them easy to digest.

It’s unlikely for you to become nutrients and minerals deficient while fasting if you do it right. However, there is some evidence that shows that fasting too frequently without adequate intake of vitamins and minerals can cause some nutrients deficiency and muscle loss.

Some supplements can be consumed during the fasting period while others aren’t allowed because they have calorie intake and will raise insulin levels. These supplements include supplements that contain sugar as an ingredient on their label. Also, gummy multivitamins should usually be avoided because they usually contain sugars, fats, and proteins in their manufacturing, which can break your fast.

Sometimes, the active ingredient of a certain supplement won’t break your fast. However, the sweetening agents used have calories, which eventually makes them not recommended during the fasting period.

However, that doesn’t mean that all sweeteners will break your fast, as there are some that have no calories at all, so they don’t have any glycemic load and won’t raise your insulin.

For example, a study shows that both monk fruit and stevia (popular sweeteners don’t induce the secretion of insulin but rather improve its sensitivity as well as glycemic control.

However, a study found that they trigger a strong insulin response in the body, which breaks your fasting and even opposes autophagy.

Unfortunately, these kinds of proteins contain some calories and will trigger enough insulin response to break your fasting.

Creatine, on the other hand, is proven by a study to not trigger an insulin response because it has no calories.

What You Should Consume While You Fast

In some cases, the intent of fasting isn’t to just restrict calorie intake, but rather to make the body focus on autophagy rather than digesting food, which plays a huge role in the recovery and maintenance of your health.

In fact, some studies on ketogenic diets believe that if you keep the carb intake below 50 grams during a fast, you can still maintain ketosis and preserve the benefits of fasting.

Not only that, but some non-caloric foods and beverages have a lot of benefits to your body without actively ruining your fast. Let’s have a brief overview of what you can consume during fasting.

Not eating while intermittent fasting doesn’t mean you shouldn’t drink as well. Water is one of the best beverages to drink while fasting due to its absolute neutrality.

It has no calories, glycemic load, or enzymatic effect at all. Therefore, it’s approved and encouraged for even the most strict forms of intermittent fasting.

Water will keep you hydrated while fasting and even gives you a temporary sensation of being full. You should aim to drink anywhere between 1 to 3 liters of water every day whether you’re fasting or not.

Similar to water, electrolytes themselves have no glycemic load or caloric index. However, they’re mainly found in food. So by cutting off your food, you limit your electrolyte supply.

According to a study, as you progress into fasting, you lower your insulin level. This induces the kidneys to expel more electrolytes through urine to retain electrolyte balance. Including sodium, potassium, and other minerals, which can cause some heart issues if you’re not careful.

Luckily, there are various options for electrolytes water out there, such as: 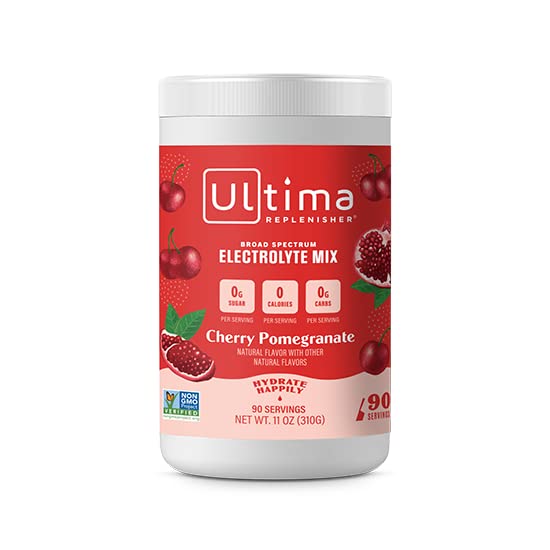 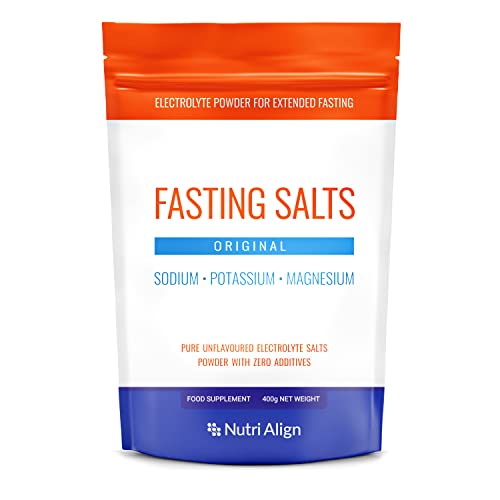 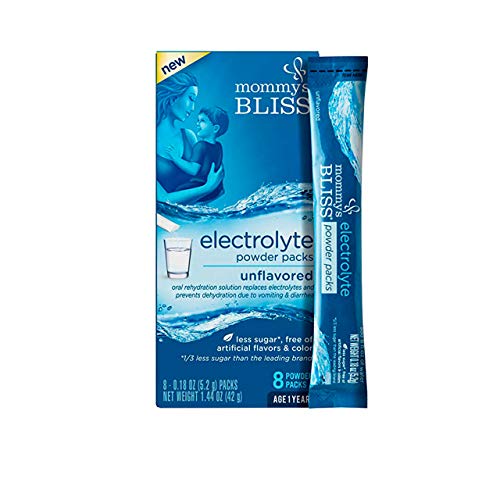 Coffee itself is free of calories. However, you are only allowed to drink it black. This means that you shouldn’t add sugar, creamers, or milk to it. You can, however, add some sweeteners that won’t break your fast, such as stevia, sucralose, or monk fruit. Or you can also add some flavoring spices to it provided that these spices don’t have calories, such as cinnamon.

According to a popular study, coffee helps in improving your metabolism and the burning of fats. Not only that, but it can also be a natural mild appetite suppressor, which is a great help during fasting. So, consuming some in moderation can give you a huge advantage while intermittent fasting, especially for weight loss.

Drinking tea, especially green tea, also has a lot of proven health benefits without breaking your fast. Remember to drink it unsweetened or with fasting-approved sweeteners and without any additives like milk for full benefits.

A lot of experts recommend drinking 1 to 2 teaspoons of diluted apple cider vinegar during fasting. According to a study, it helps you stay full and prevent cravings during fasting. Not only that, but it also improves the absorption of the minerals from food during the non-fasting period.

One thing you should know that fasting is by no means a new thing. In fact, it has been practiced by human beings for the majority of their lifetime.

Back in time, humans didn’t have access to ready-made food as we do. They usually had to go through a time where they can’t find food at all. It happens due to periods of drought, non-fruiting season, or other factors. It’s said that fasting is natural for human beings. Human bodies have evolved to endure not eating for long periods of time.